Please enter your username or email address. You will receive a link to create a new password via email.

Amazon is the future OTA ? 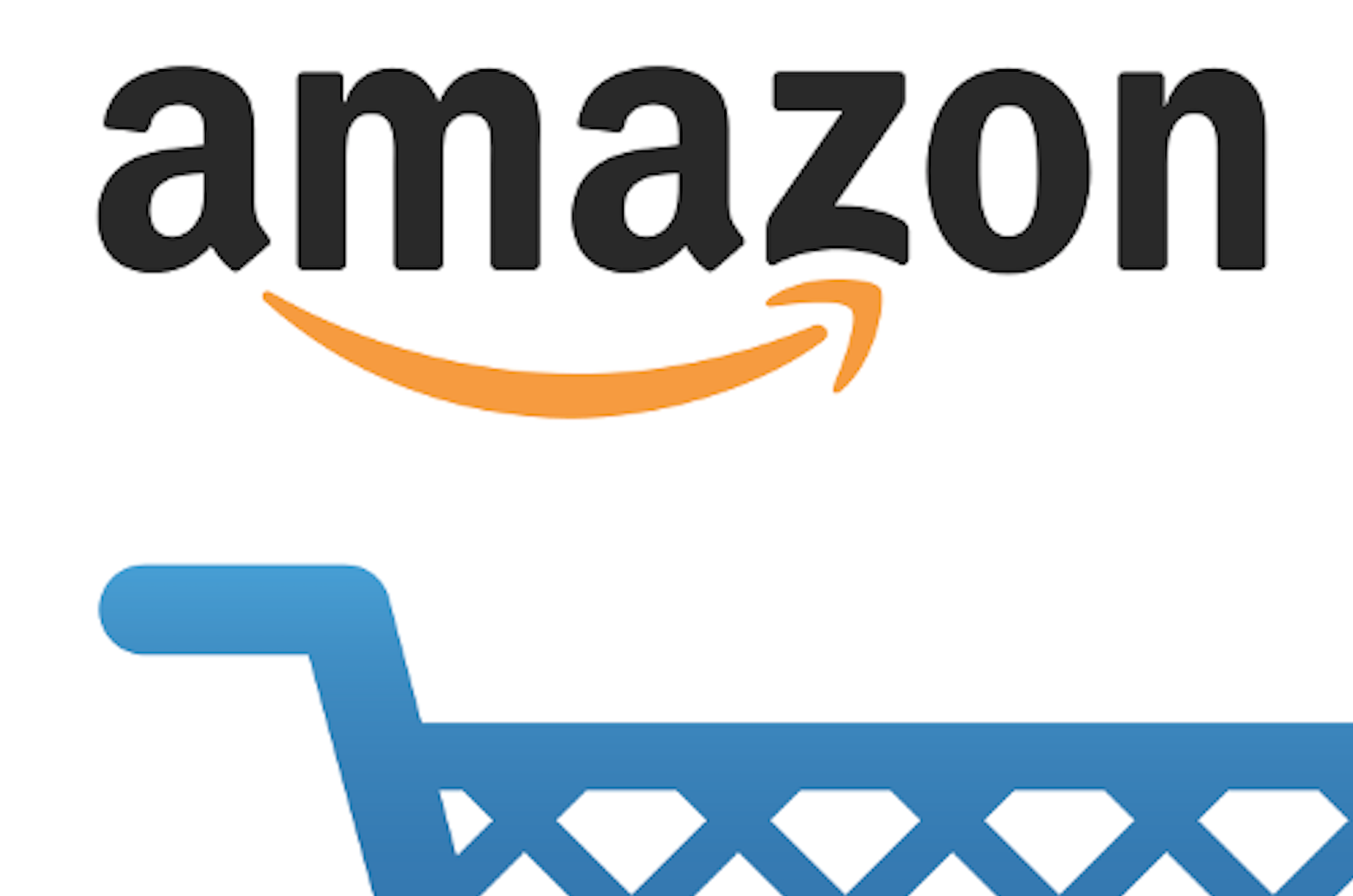 Will Amazon Enter the Hotel Business?

Amazon is a world-renowned giant that has revolutionized every industry it has laid eyes on. However, there is one industry that sent Amazon running for its money. In 2015, Amazon entered the online travel industry but failed to make its mark.

According to experts, the hotel industry is still an option for Amazon but their target needs to be refocused. Amazon tried to disrupt the online travel market by introducing a booking model same to the existing ones. The venture failed to gain traction and made Amazon look bad.

Even though things didn’t go as planned, Amazon still remains potentially interested in the hotel business. According to stats drawn last year, 300 million people let alone in America would spend their money through Amazon. On the other hand, online hotel booking companies like Expedia and Booking spent a whopping $620 million to attract potential clients that Amazon already has. The size of this investment is a mere percentage of Amazon’s net profit for the year 2017.

The company entered the booking market in 2015. The company started listing hotels on its daily deals platform, Amazon Local. In April of the same year, they launched a dedicated online booking platform named Destinations. The idea behind this platform was to help customers gain access to destinations for weekend trips.

This project expanded to 35 cities but suddenly took off the hotel deals from Amazon Local in October 2015. By the end of the same month, Amazon called it quits on Amazon Local and surrendered the deals to Groupon.

The main reason behind Amazon’s exit from the online travel market was the fact that the market is too much competition. The market is about the tussle between Expedia and Booking.

Expedia owns 5 subsidiaries, which were responsible for 65% of all bookings last year. Meanwhile, other bookings were made through different online travel agencies.

There is no doubt that Amazon is an e-commerce giant and sits at the top of the food chain. But competing in the hotel industry has not yielded great results.

Should Hotel Owners be Concerned?

Hoteliers around the world are divided on this question. Some welcome the incoming of a giant in the OTA industry thinking that it would increase the competition and result in a decrease in booking commissions. On the other hand, others think that the stature Amazon has will make the direct booking concept go obsolete.

Amazon hotel industry take over should not concern the hotel owners as the entry made by Amazon will be organic. It needs to be understood that taking up the task of creating such a platform requires a lot of effort. If based on this assumption, Amazon tries to acquire an existing OTA platform, then you need to be concerned as a hotel owner. Expedia has been identified as a potential target of such a merger. Nevertheless, at the end experiences matter and people keep coming back for what they like.

How To Win Over Your Guests Upon Arrival? The moment guests enter your hotel they immediately...

How to use Instagram for Your Hotel Hotels that stay at par with the recent trends fare well in...

In order to take your hotel’s revenue to the next level, you need to implement strategies that...